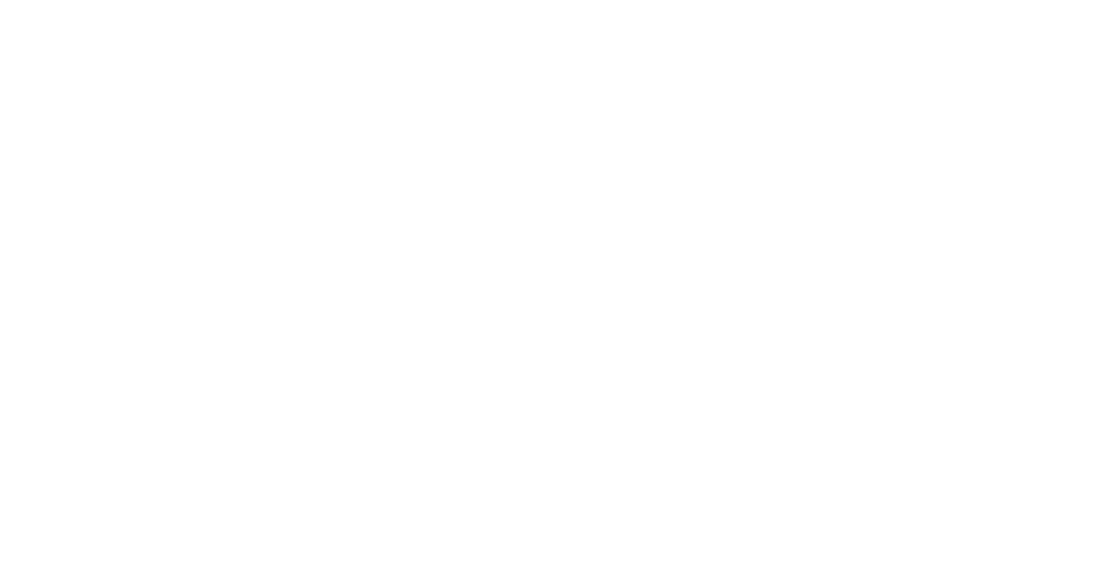 Why medical institutions claim more than they must

What is overtreatment (spoiler: not a typical fraud)
publication date:
January 12, 2022
Tags:
Biomedcentral suggests that Health insurance fraud includes deception or intentional misrepresentation to obtain illegal benefits concerning the coverage provided by health insurance. There are many types of fraud in health insurance today and dealing with them is a hard enough task for the companies. Turns out, clinics can exploit their clients not only by doing typical fraud, but also by overtreating them, which is not illegal, easier to cover and could be done in good conscience.

Unlike the case of typical health insurance fraud scenario, the information is not doctored in order to claim payments for the services not provided, but rather not all presented information is medically justified. Patients’ overtreatment or waste means the prescription of unnecessary services on purpose or because of doctors’ incompetence. Oftentimes such prescriptions go against approved medical standards or medical logics, causing excessive medical interventions and stress for patients. Clinics directly profit from prescribing more than they should, encouraged by generous Voluntarily Health Insurance (VHI) plans and lack of insurers’ expertise to timely detect and dispute extra services. As a result, insurers end up compensating for the needless or even harmful procedures which aren’t officially considered fraud (as there is no falsification or misrepresentation of the data). Same exists within state regulated systems based on budget funds.

According to JAMA $12.8 to $28.6 billion are spent on overtreatment or low-value care in the US alone annually. Guardian claims that the medical waste in the UK amounts up to £2 billion a year. As for the rest of the world the proportion of Medicare spending on overuse is around 29%.While overuse of some individual services may be as high as 80% of cases.

As Mainslab serves the biggest insurance companies in Eastern and Central Europe we were able to collect some data about the nature and frequent patterns of overtreatment in the region.

MainsLab discovered 4.5% of all services prescribed to be unnesessary in the bills of the biggest health insurance companies located in Central and Eastern Europe. Given the companiess expenses of around 75-80% (of total profit) of Voluntarily Health Insurance (VHI) and the combined loss ratio of 90-95%, the profit of the insurers could have been 1.2-1.5 times bigger had the problem been tackled more effectively.
Since the capabilities for loss management are normally limited, it is vital to set priorities when addressing the problem. Here are a few numbers to consider.
The insurance industry is subject to fraud like any other and often times health service providers practice various fraud scenarios to unfairly benefit from the insurers.
Health insurance
Analytics
Overtreatment
Share:
Health insurance
Analytics
Overtreatment
Not surprisingly, private clinics are more inclined towards overcharging. Though, the State ones aren’t that far behind. While they are typically assumed to always follow medical standards, it is far from the truth.

As for the size, it does not matter after all. Despite having special quality control departments and internal expertise, big clinics overcharge no less than the small ones. Based on these findings, we would recommend insurers examine big clients first if they want to improve their P&L. There both the percentage and the amount of money charged in vain would be seriously affecting the result.
It’s vital to understand what doctors are more likely to prescribe excessive services. The good news is that therapists being the most popular are less likely to overprescribe. Though, they are likely to send the patient elsewhere anyway.
Digging a little deeper, we’ve considered concrete services that are most frequently prescribed without an apparent reason. Here are the top 10 of them. It might not say much for people outside the industry, but the conclusions are quite fascinating. For instance, massages and manual procedures are popularly overprescribed, hence patients’ insistent requests seem to have played a big part in it.